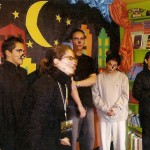 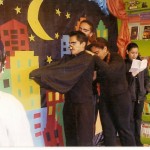 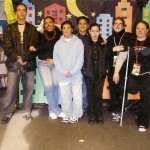 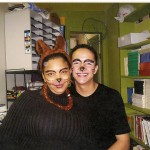 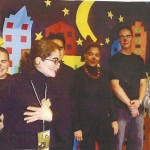 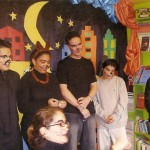 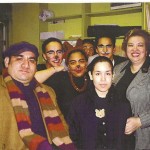 The Hora del Cuento  (Story Time Hour) program of Barco de Papel organized the representation of the famous children’s story that begins with the phrase “was Mr. Don Gato”.

Don Gato receives the news of his marriage and the joy of this news will cause a tragic accident. The outcome of this story demonstrates once again, that cats have nine lives over. With the selection of “The Lord Don Gato”, Barco de Papel wanted to pick up this rich tradition of medieval romances, which have come down to us through rounds and nursery rhymes. The Story Time program in Queens, has chosen this nice song as one of the most popular in Latin America, since some of the versions that are known today were created on this continent. 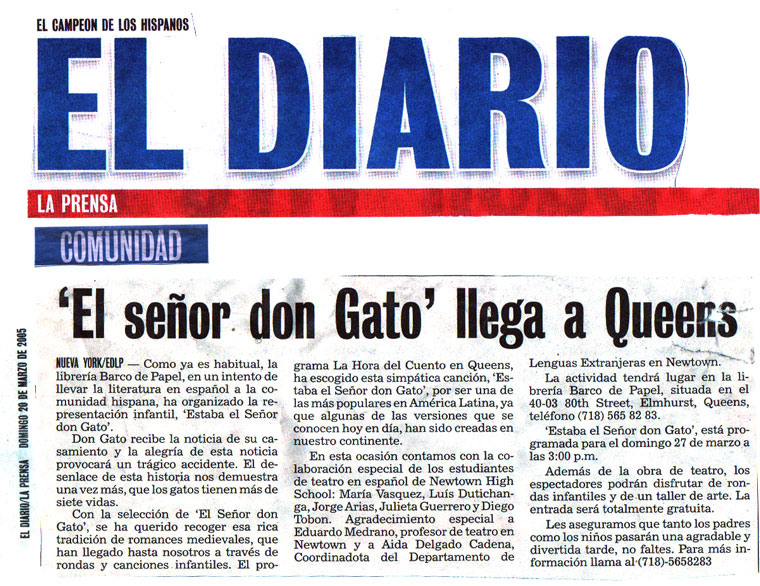