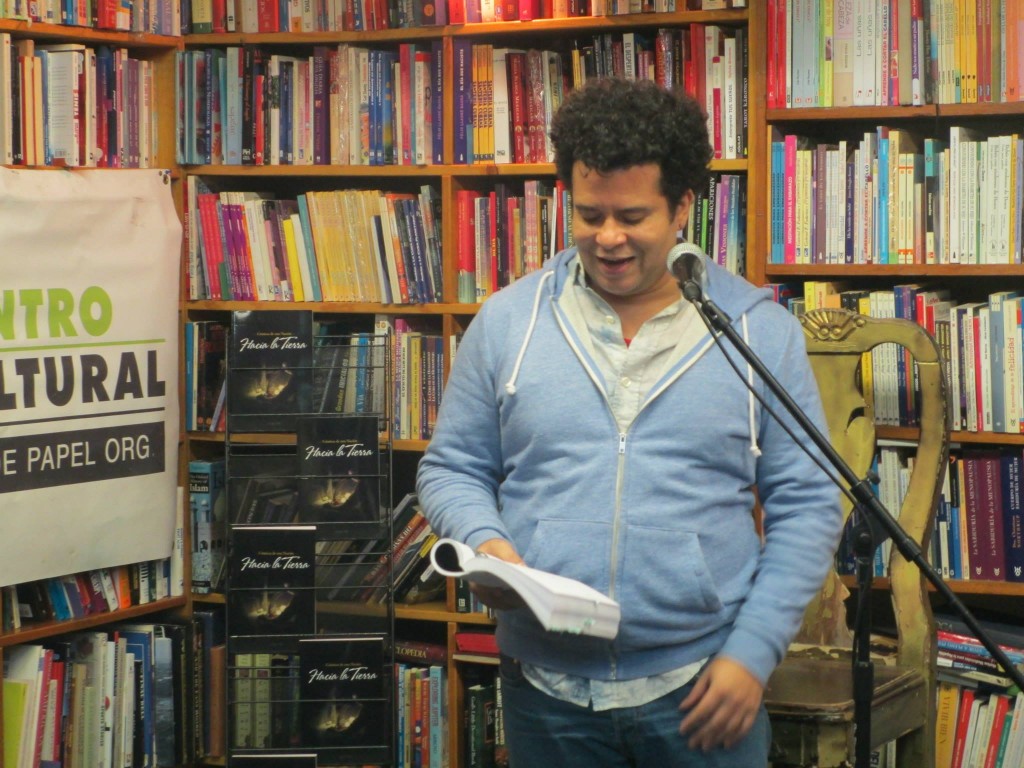 Centro Cultural Barco de Papel started their literary readings in 2015 with Dominican author, Rigo Diaz, who presented his book  “Crónicas de una nación. Hacia la tierra” (Chronicles of a Nation. Towards the earth). Find  Photos of the presentation  in our Facebook page.

Crónicas de una Nación tells the story of a man without identity who looked for answers in the wrong places. At the end of the road and without a clear vision of the future, without a purpose, without faith and hope, he found himself in an expansive desert. There was only death there, but he found God, and from there he recognized the necessity of God to keep him going. The book describes with detail, what it is to know God who revealed himself one day through the Holy Spirit. It did not mean everything was easy from that moment on. On the contrary, that transformation required sacrifices and obedience, causing discomfort and pain at times. But even in the middle of many tests and challenges, peace and joy came and a new soul was born.

Rigo Díaz (Bonao, Dominican Republic, 1972). An artist of different interests and talents, he started painting at 6 years of age. When he reached the tender age of 9, he delved with poetry and then moved on to become the third vocalist and choreographer of a young pop group at age 11. As an actor, he performed in small roles as extras in movies like Carlito’s Way. He danced for the folklore ballet group spearheaded by Fanny Escobar and acted with Dominican comedienne, Rosemary Almonte (Boquita), in a musical comedy directed by Dominican director, Wady Jaquez. 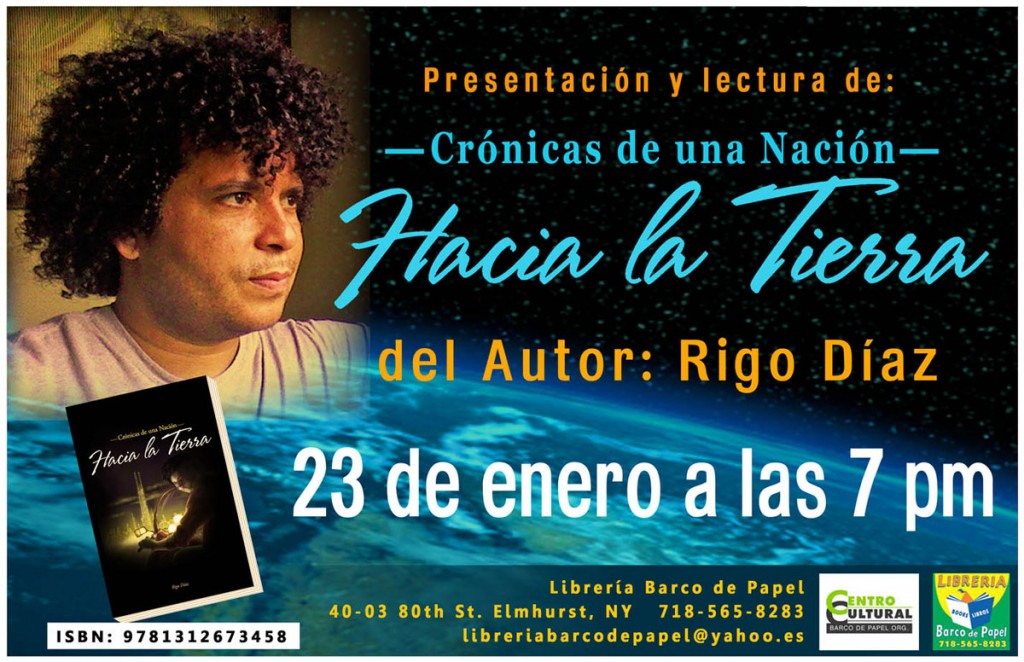