La Chiva Periodística promoted for the World the Barranquilla’s Carnival at the Barco de Papel Cultural Center with the sponsorship of the Queens Chamber of Commerce on Friday, August 2, 2019 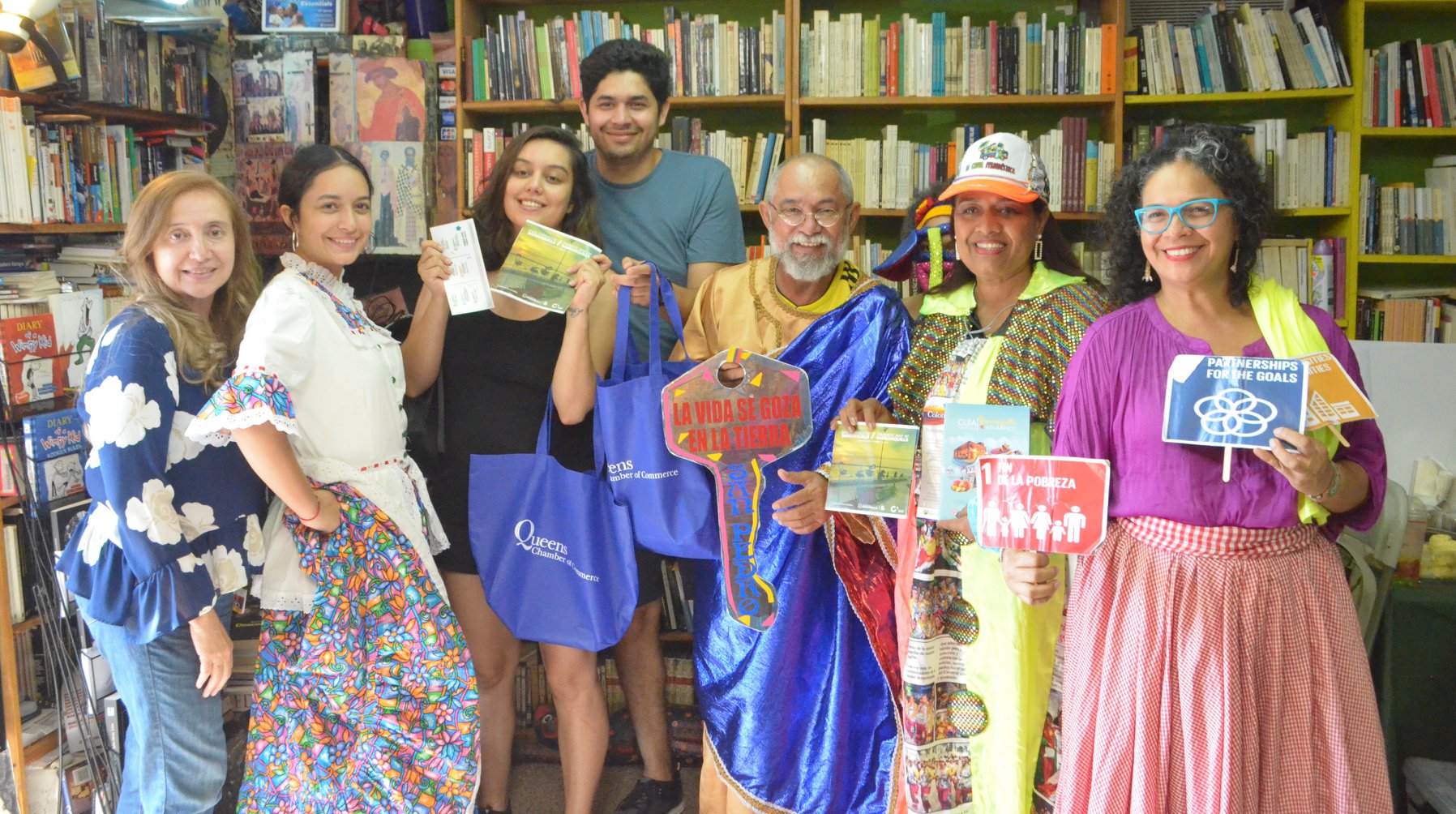 The “Chiva Periodística” is a folkloric organization that brings together artists and journalists dedicated to spreading throughout the world the culture of  Colombian’s Atlantic region. It is an initiative that makes this Colombian regional culture visible. 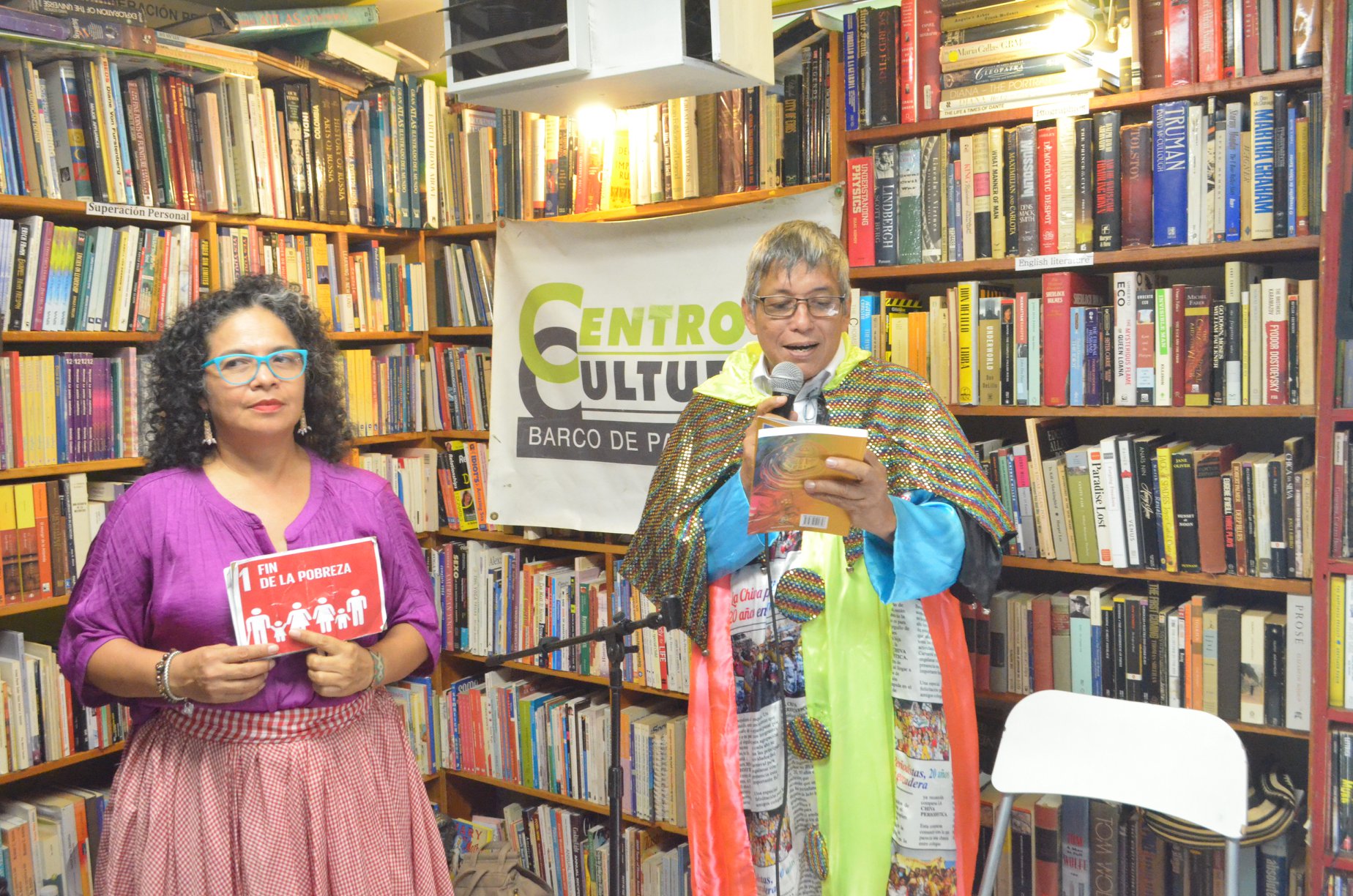 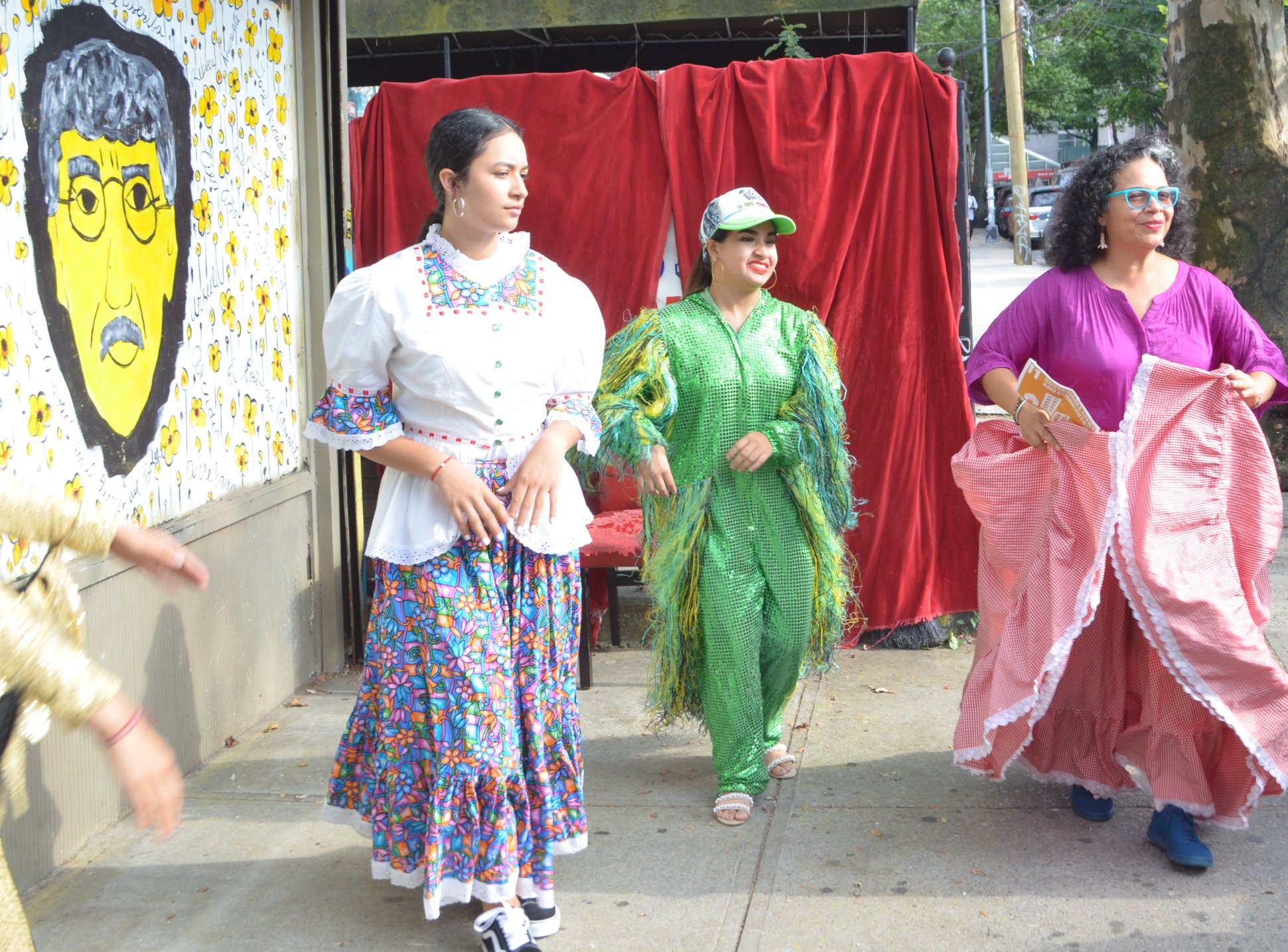 On this occasion they join the celebrations of the Bicentennial of the Independence of Colombia and will promote the rhythm of Cumbia as one of the cultural treasures of Colombia, the event at the Barco de Papel Cultural Center included  a talk, music and dance, and was presented by Karla Florez, Cultural manager.

We are Cumbia, we are family