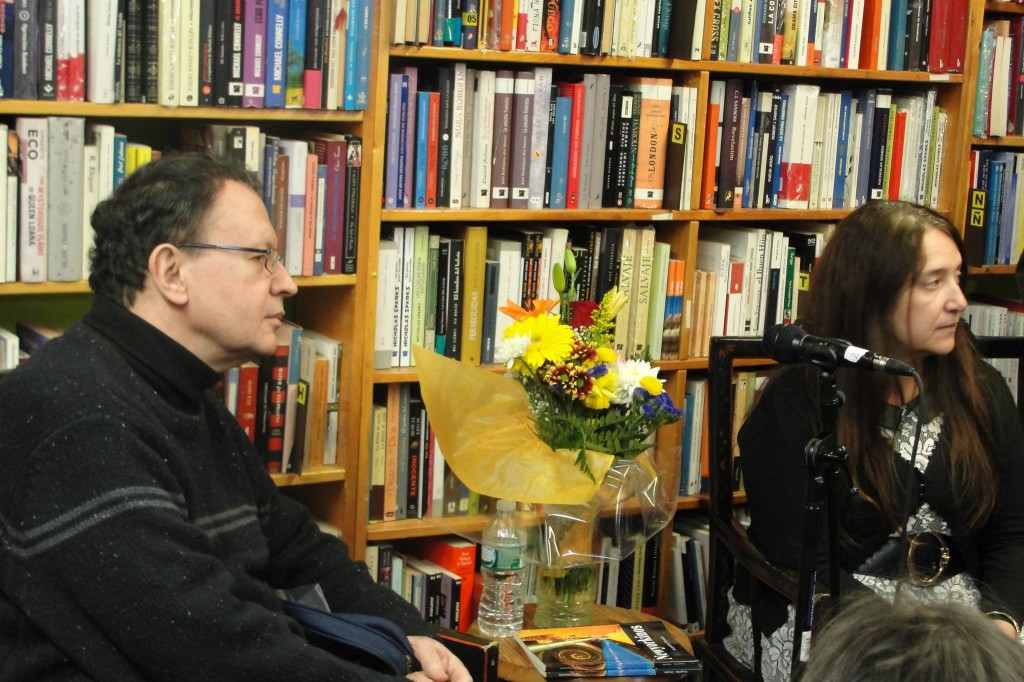 Barco de Papel Cultural Center presented a literary gathering of two Colombian-American authors living in United States for several decades. The journalist and author Jacqueline Donado and the poet and translator Miguel Falquez-Certain. Donado read sections of her new book  Newyorkinos a collection of short stories about New York and Falquez-Certain read a new edition of his book Mañanayer.

Attendees had the opportunity to chat with the authors about their literary work and experiences, including the creative process and storytelling in a city as dynamic as New York, which was the main subject of the works presented in this literary encounter.

See more photos of this event in our Facebook page

The event was part of The Latin American Cultural Week 2013 of New York and Barco de Papel bookstore was one of the venues selected for the literary events in the eighth edition of PAMAR-LACW.

Many institutions and artists joined and supported this initiative that highlights the contribution of Latin American talent to the arts and literature in New York. Among the organizations that made possible this cultural week are the American Symphony Orchestra, the World Music Institute, Sotheby’s, Christie’s, Instituto Cervantes, Americas Society, Brazilian Endowment for the Arts, Centro Cívico Cultural Dominicano and Repertorio Español.

“Mañanayer is another battle won in the war against death, against silence, against oblivion. Gathering the poetic work of four decades and structuring it as a “journey in reverse” constitutes a triumph against the fatalism of time, against its unidirectionality. The linearity of time, the war and death time, is contrasted against a cyclical time that promulgates the eternal. The journey from the eternal rose, in the first poem of the new collection, to the creature in the aquarium of the very old poem that closes it, is a return to the origin and a dissolution of the destructive power of time. Tomorrow and yesterday (Mañana y Ayer) , the two words that come together, that imprison silence in its center and destroy it, are an endless paradox that makes time a prisoner in the page. That word with the air of an intransitive verb, like snowing, like raining, is a new refutation of time in the eternal battle between the temporal and the eternal ”.  ―Gustavo Arango, State University of New York, Oneonta.

Newyorkinos is a collection of short stories about characters, news and events in New York that, beyond the daily news, created a surprising world in the author’s library when she was working as a journalist.  These stories invite you to know the megalopolis where everything comes together, with its events, experiences, joys and sorrows, triumphs and defeats. 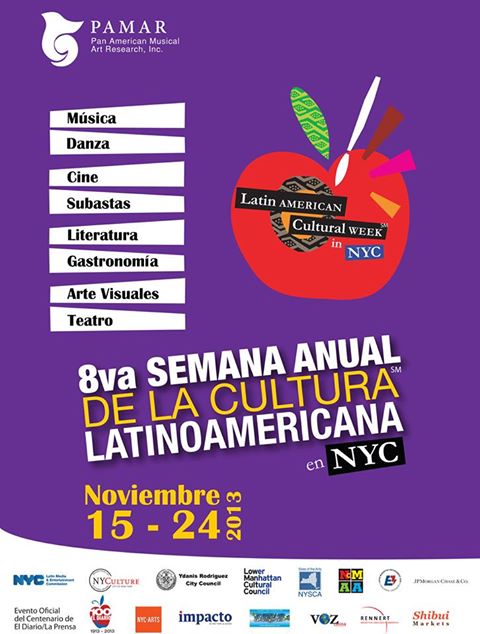